Why I’m So Motivated

“Motivation is the art of getting people to do what you want them to do because they want to do it.”

I think a lot about motivation. I wonder what makes me try so hard to do things that are painful, unlikely to succeed and sometimes even outright crazy.

When I think about champion athletes it’s not hard to see why they push themselves to the limit. There is a tangible prize within reach. There is a path to glory. There are accolades to be handed down, medals to be awarded and halls of fame to be admitted to.

But also, perhaps more than anything else, there is an inner drive. Something less tangible and less visible. The true champions don’t need to look outwards to find their drive. It comes from within.

Some people dedicate their lives to one thing.

Most have very specialized career paths.

Not me though. My journey has had many twists and turns. Partly due to circumstance. Mainly by choice.

It has included significant time in large corporates, a short but impactful stint in the humanitarian sector, life-changing military service and several startup experiences, including my current role as the co-founder and CEO of Vervoe.

At each of these stages I have been involved with people who are motivated by fundamentally different things. Different dreams, different fears and different instincts.

In an attempt to understand my own motivation, I spent some time reflecting.

I thought that maybe I would gain a greater understanding about myself (hypothetically), if I spent time thinking. Reflecting about the people I have worked with, ventured with and climbed mountains with. I would think deeply and include both the metaphorical incidence and the real ones.

I asked myself what motivates each group. Noting that there are exceptions, and while my conclusions are entirely subjective and anecdotal, I found some undeniable and very powerful common themes.

“It is easier to find men who will volunteer to die, than to find those who are willing to endure pain with patience.”

Military service is a strange experience. It’s organized, partisan, and harsh. It’s about winning and losing. There are no compromises and no grey areas. It’s black and white.

People join the military for all sorts of reasons. Necessity, duty, adventure and ambition.

But once you’re in the system something happens. When the pressure builds, the fatigue sets in and the adrenalin is flowing there is only one thing that matters - the person next to you. Is the reaction based in science?

I’m not entirely sure why the most important person becomes the one next to you. Maybe it’s science. But there is no doubt that when we’re under duress we end up bonding. We bond with the most unlikely people. But we have one thing in common. We are staring into the same threat. The same fear. The same fate.

So the obvious answer is to get through it together. It’s instinctive.

That’s why situations that are both physically and mentally challenging are conducive to teamwork. It’s the same wth sport.

In those moments we do irrational things for each other. We put ourselves in harm’s way to protect the person next to us. Our teammate.

The most powerful motivating factor in the military is the team.

“Don’t look for big things, just do small things with great love ... The smaller the thing, the greater must be our love.”

I could never work out which one I belonged to. Maybe that’s why I didn’t last long.

At its core, the humanitarian sector is about doing things to help people who are vulnerable in some way. 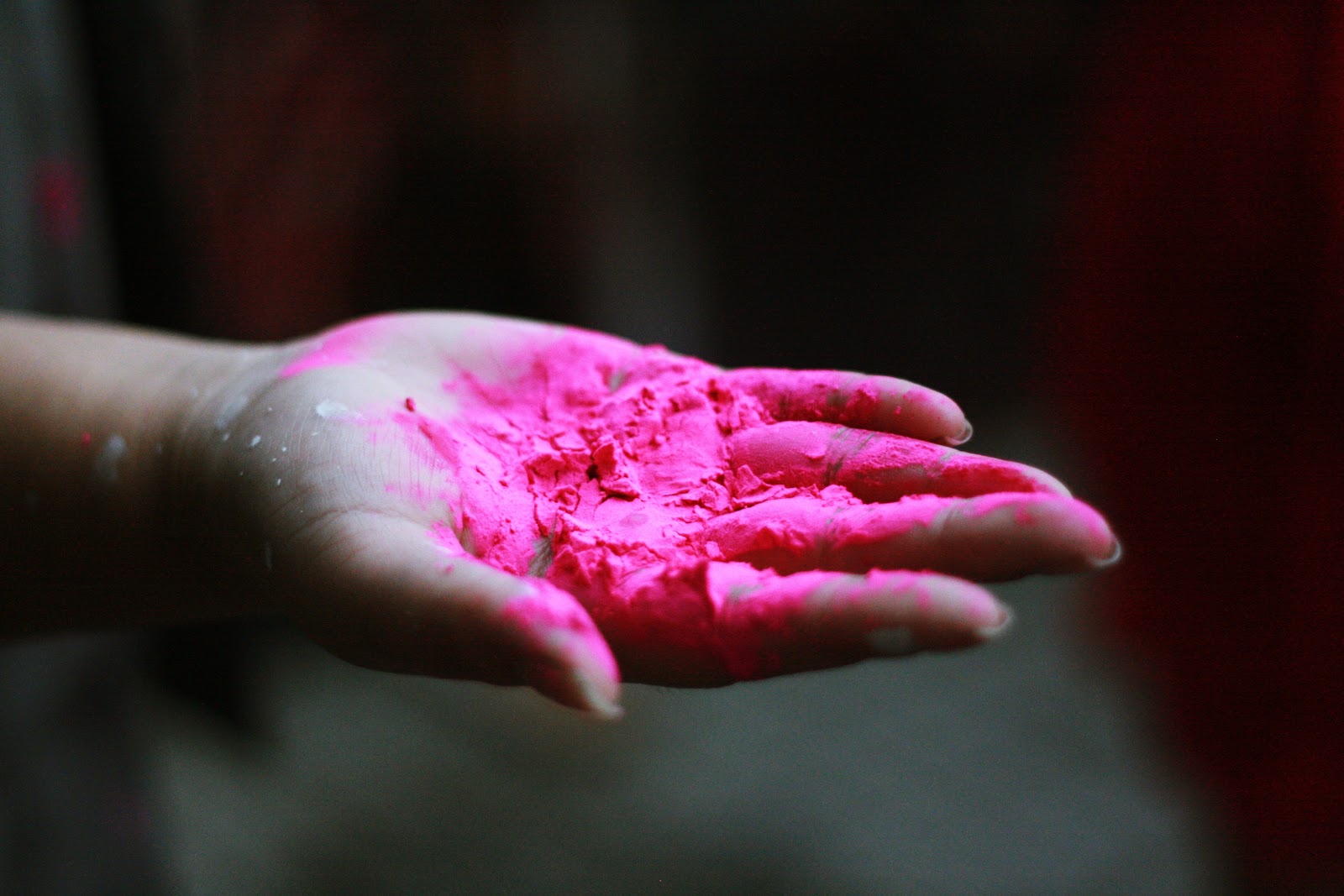 But that doesn’t mean that everyone’s motives are pure. Funding is scarce, special interests are everywhere and, after all, the humanitarian sector is full of humans. And where there are humans there are politics.

But despite all of that, humanitarians endure scary and oppressive conditions. They risk their lives, they don’t see family and friends for months on end and they usually don’t get paid well. It’s not easy.

But none of that seems to matter. Because it’s trumped by something bigger. Something more important than one person. Something never ending.

The most powerful motivating factor in the humanitarian sector is the cause.

“Only when the tide goes out do you discover who’s been swimming naked.”

Where do I start? Large corporates are like countries. Bot not the democratic kind.

They have rules that change with every leader.

They have their own language, although after enough corporate experience every company’s dialect starts to sound the same.

The people who work in corporates love having meetings and they don’t particularly enjoy making decisions. They want to get along with everyone else.

And above all else, corporates dance to a rhythm. The annual budget, the quarterly budget, the monthly sales targets and, my personal favourite, the performance reviews. Everything beats to a drum and the music never stops.

Not meeting revenue targets can be forgiven but exceeding expenses is punishable by death.

But people prepared to play the game are like kids in a candy store. 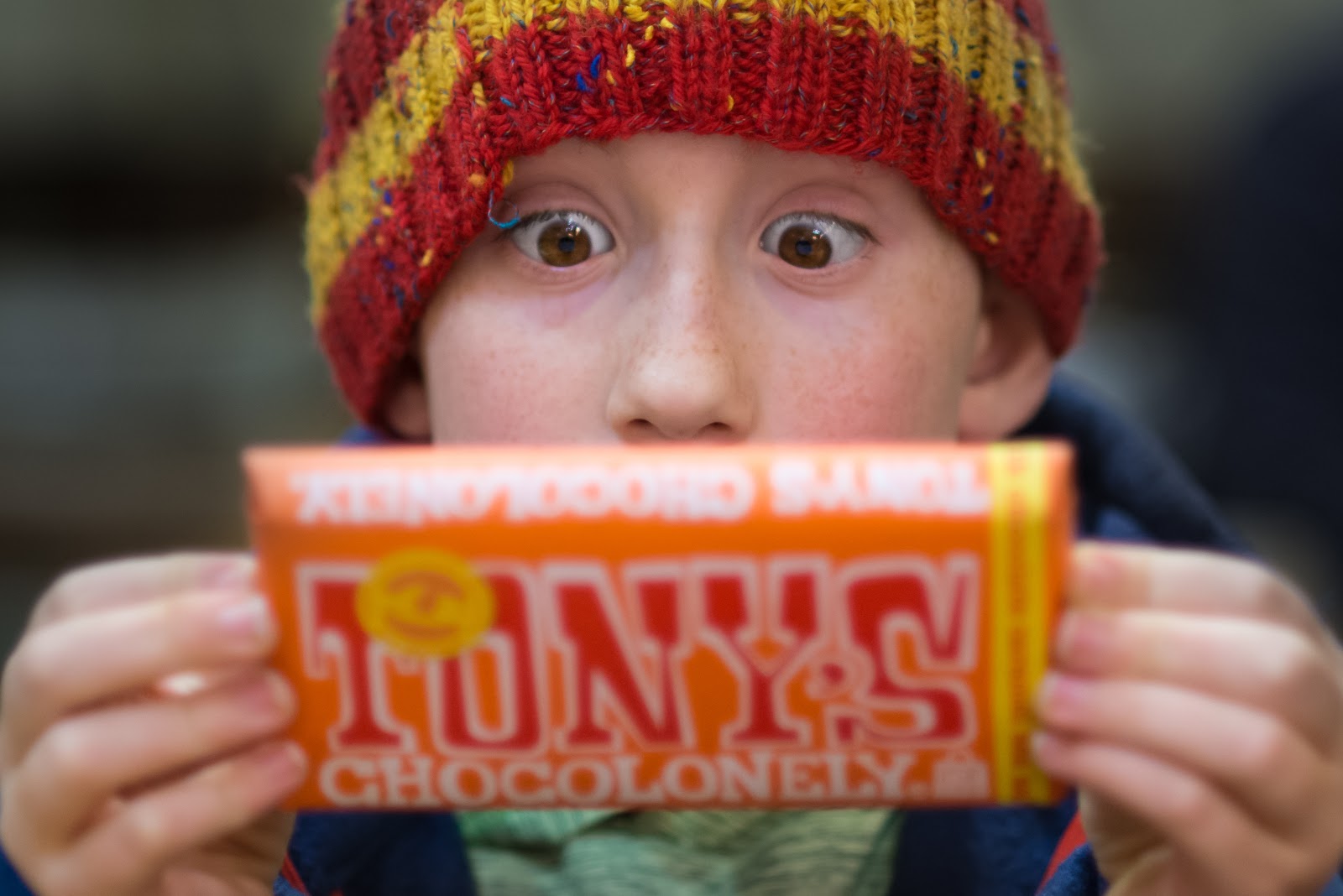 The opportunities for personal and professional development are endless. There is never a bad time for a junket or an offsite. Drinks are on the house.

And most of all, the corporate ladder is ready to be scaled so long as you’re wearing the right shoes and a decent helmet. The next title or pay rise is only ever six months away. Promotions are the most sought after commodity. Titles and money. That’s the game.

And yet, some amazing and wonderful people end up trapped in big corporations, including some of the best people I’ve had the pleasure of working with and learning from. It’s a strange phenomenon, compellingly explained in a book called The Pinstriped Prison.

The most powerful motivating factor in the corporate world is ambition.

“Remembering that you are going to die is the best way I know to avoid the trap of thinking you have something to lose. You are already naked. There is no reason not to follow your heart.”

Last but not least is the special and whacky world of entrepreneurship. The world of risk-taking, creation and hustle.

It is the only ecosystem I know where nerds can be gods. Ingenuity, hard work, and even failure, are the gold standards. 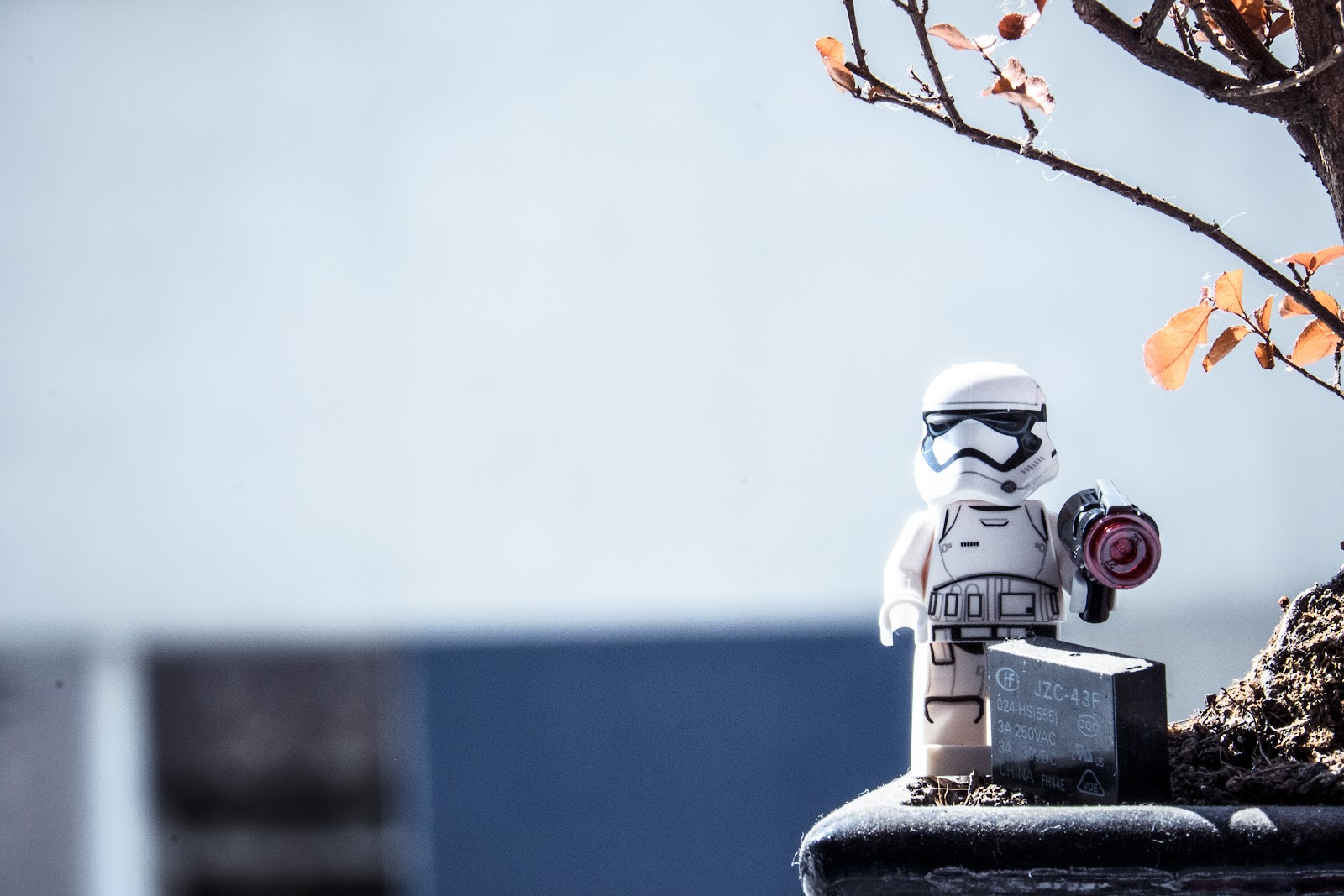 There is no end to the hype and the self-adulation but it’s not without justification. This small, yet global, community is responsible for some of the world’s most amazing creations.

Through bold thinking, hard work and a healthy dose of grit entrepreneurs have made life easier, safer, faster, more convenient, more connected and more exciting. And they have captured so many people’s imagination in the process.

Underlying all of these actions is a want, and often a need, to invent something new. Hopefully something better. But always something new. There are no rules and no road signs. Sometimes there isn’t even a road. Entrepreneurs are pioneers and we operate without a safety net.

The most powerful motivating factor in the startup community is invention.

Some Motivation for the Road

If we want to truly love what we’re doing, we should ask ourselves what truly motivates us and what we have in common with the people around us. In tough times our internal drive is what keeps us going. Our best bet is to surround ourselves with people who are driving in the same direction.

I’m one of those people who tends to wake up every morning feeling motivated, regardless of the circumstances. But until recently that feeling typically didn’t last until the end of the day. Something was clearly missing.

Not anymore though. Now I've captured that feeling for the day -- it's there all the time.

Building something from nothing at Vervoe, I finally feel like I’m where I belong. I have no certainty or security but I’m in charge of my own destiny and, in partnership with my co-founder and friend, we are forging a new path.

I’ve taken the scenic route, to be sure, but I made it in the end. I’ve never been happier, and now I know why.
Being a co-founder and a CEO, I think of my new craft as startup leadership. It combines the two things that motivate me more than anything else, invention and leadership.

So the question about motivation may still be subjective and anecdotal -- but it is still undeniable that the subject retains the common themes of the other entities it is compared to here. But upon reflection, will motivation retain its properties if it is applied to personal situations, as well, or only remain constant in group conditions?

Thoughts on invention and leadership may give me that answer.

Omer is on a mission to reinvent the recruiting experience to make it effective, fair and enjoyable. Omer’s experience building teams, and being a candidate himself, has led him to believe that people should be given a chance to show what they can do, not be judged on where they’ve been.   As a Co-founder and CEO at Vervoe, Omer promotes Vervoe’s mission, leads the company’s strategy alongside co-founder David Weinberg, and is responsible for customers, capital and people. Prior to co-founding Vervoe with David, Omer led a corporate finance solutions team of 25 people at National Australia Bank, led an international emergency response program at Red Cross, and served as a platoon commander in Israel’s Defence Forces. Having been a leader in large corporations, the humanitarian sector, the military, and now a fast-growing startup, Omer has a unique perspective on workplace culture, motivation and what makes teams successful, and his articles on these topics have been featured in leading publications. Omer holds a Bachelor of Commerce, Bachelor of Law with Honours, and a Masters of Law. Omer lives in Melbourne, Australia with his wife Erica, young son Leo and Rhodesian Ridgeback Ralph.