9 Innovations That Could Become the Next “Big Thing”

Halfway into 2016, it is clear that we are living in a new era of innovation. Beyond Silicon Valley, corporations and startup hubs worldwide are tackling big problems like water scarcity and cancer.  The concept of the “next big thing” is becoming redundant because breakthroughs have become normal. Here are nine emerging innovations that may soon change the world:

Artificial intelligence that can learn and function independent of human overlords seems like science fiction. Yet, this may become our new reality within the next 3-5 years. Robots will be able to learn skills, perform tasks, and upload information into the cloud to help other AI systems learn quickly. Different types of AI won't have to be programmed separately anymore. They will understand ideas, replicate procedures, and develop breakthroughs faster than humans ever could. The best part is that "future" is already here. Researchers just developed revolutionary AI that can replicate the 2001 Nobel Prize winning quantum physics experiment within one hour. 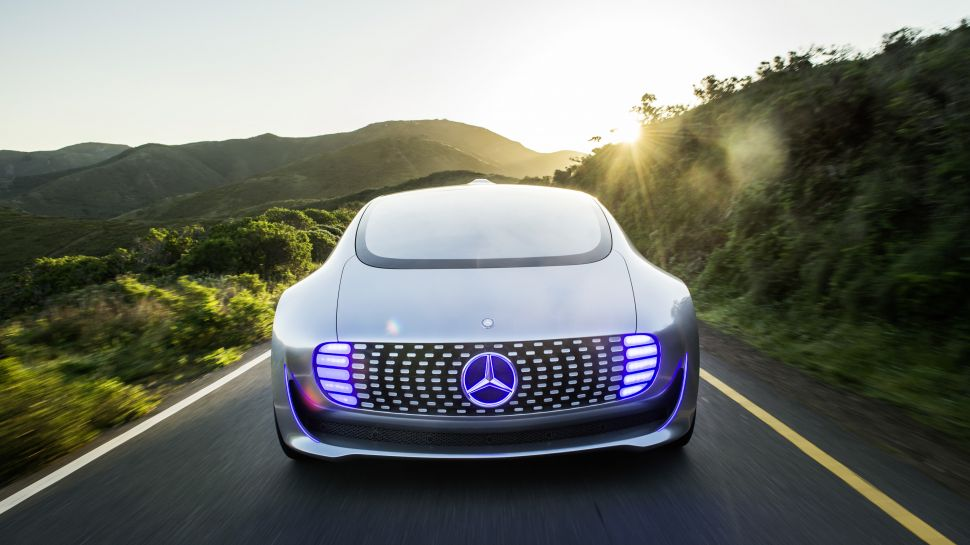 How much time do you spend commuting every week? If Google, Apple or Tesla get their way, you may soon spend that time sleeping, reading or shopping. Self-driving cars already exist and everyone is racing to dominate the market. General Motors just acquired Cruise Automation for over $1 billion and ride-hailing services like Uber and Lyft are investing massively. Even garage hackers like George Hotz are putting their own spin on the industry. Expect big things.

In the past, space exploration has been extremely expensive and inefficient. A single launch costs between $100 to $300 million but the rocket flies only once before combusting during a free fall back through Earth’s atmosphere. Companies like SpaceX, Blue Origin and United Launch Alliance are changing the game by developing precisely maneuvered rockets that can land safely. 3D printing of rocket parts and liquified natural gas alternatives to rocket fuel will reduce costs as well. Soon enough, rockets will be reusable and space travel will become much more affordable.

Virtual reality (VR) and augmented reality (AR) are not new concepts but will revolutionize the world within 5 years. AR enhances reality while VR helps us forget it. Together, they open a world beyond reality, the internet or the internet of things; a new industry, the internet of experiences, is emerging. With the most recent investment in MagicLeap, the VR/AR industry is set to reach $150 Billion by 2020. As VR and AR technologies improve and more content becomes available for users, human experience of technology will change forever.

In the next year, the Solarcity Gigafactory in Buffalo, New York will produce up to 10,000 solar panels per day. It will revolutionize the alternative energy industry and make solar energy much more affordable. The renewable energy will attract companies and governments across the globe as they strive to resolve the global energy crisis. China has already proposed a $50 trillion global energy grid by 2050, for instance. The innovation, in this case, is a system that quickly and efficiently produces renewable energy technologies at a global scale.

Desalination is not a new concept but has been difficult to adapt due to high costs. Sorek, an Israeli company, has built the world’s largest desalination plant capable of producing 627,000 cubic meters of water daily. Within a year, 50% of Israel’s water is expected to come from desalination. Sorek has proven that desalination is possible at a large scale. This innovation could help resolve California’s drought and perhaps even the global water crisis.

The days of dial-up modems are long gone and the internet is a big part of our daily lives. Innovation is ongoing, however, and Google’s Loon Balloon is just one example.

Google Fiber provides internet speed of up to 1 gigabit per second (100 times faster than regular Wi-Fi) and is already spreading across the U.S. Li-Fi uses visible light communication to transmit data at speeds up to 224 gigabits per second (more than 200 times faster than Google Fiber) and is a proven concept. Even Wi-Fi is becoming passive, using 10,000 times less power. Soon, internet connection issues will be a thing of the past and the “Internet of Things” will connect household devices, wearable sensors and other technologies worldwide.

“There’s an app for that” will be replaced by “There’s an explanation in your DNA for that”. Within the next year or so, Helix, Illumina and Veritas Genetics will enable us to analyze our genetics online, understand our predisposition to getting certain diseases, and even explain why some of us crave sweets more than others. This is all part of an effort to democratize genomic data and give individuals insights about their health. Consumer Genetics will be a revolutionary business model that allows people to pay small amounts of money to learn more about themselves.

We are closer to finding the cure for cancer and leaving chemotherapy in the past where it belongs. This is not an overstatement because companies like Cellectis, Juno Therapeutics and Novartis are already saving lives through genetic editing and immunotherapy. Within the next 1-2 years diseases like cancer, multiple sclerosis and HIV could be treated by engineering the immune system. Genetically engineered immune cells, like Killer T cells designed to wipe out cancer, will save countless lives.

We are at the brink of solving some of the biggest problems in human history. The next “big thing” will simply lead to a “bigger thing” because innovation never stops. This is the time to get involved. The potential is limitless with funding and support available to anyone with a good idea.

I'd describe myself as an adventurer, writer, speaker, community builder, explorer, and innovator. I am constantly learning and absolutely love technology, innovation and social entrepreneurship. I am fascinated by impactful startups and emerging industries/economies worldwide. I live in San Diego, California.